Experience an Adventure
Of a Lifetime! 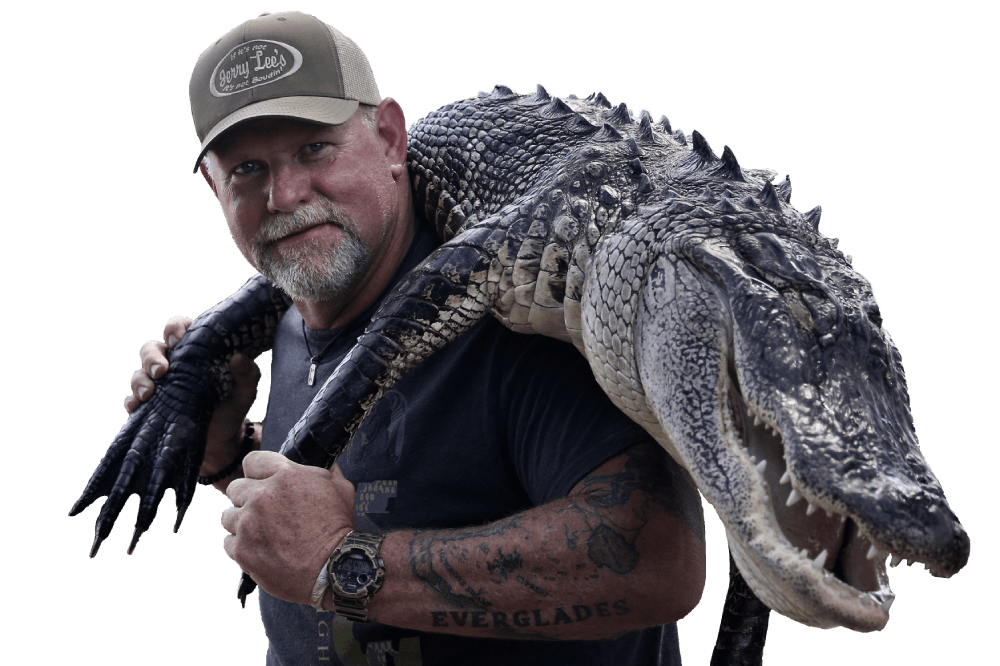 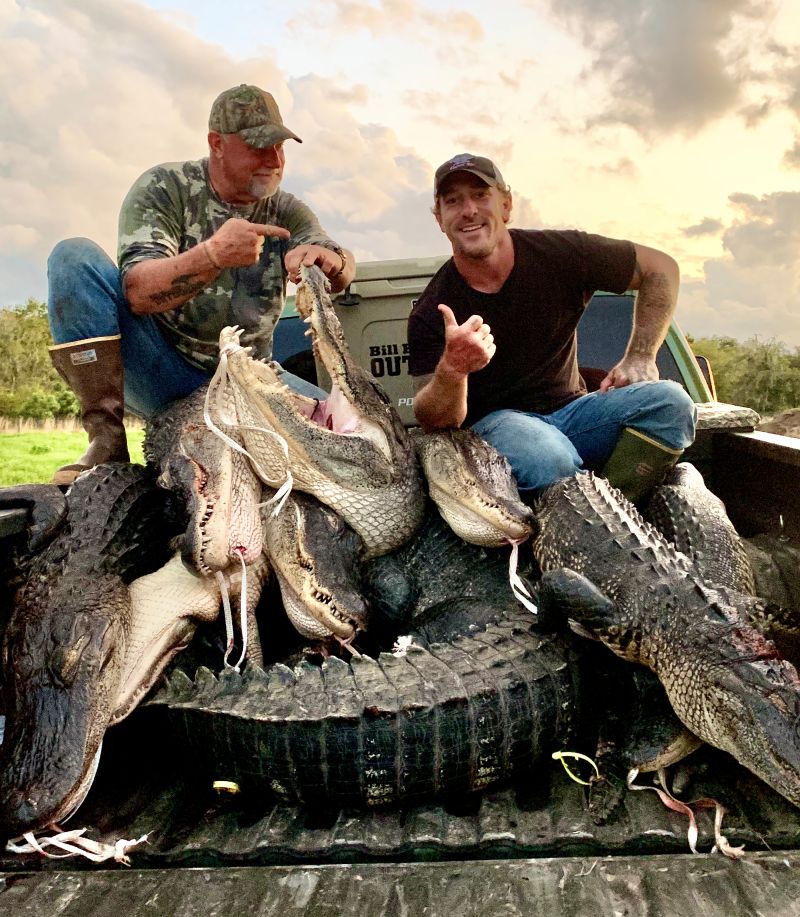 Driven by his passion for the outdoors, our founder and TV personality Bill Booth established our company in 2007 to provide people with one-of-a-kind hunting experiences in South and Central Florida. From hunting free-range alligators to catching pythons, Bill Booth Outdoors can offer you a Florida adventure of a lifetime!

As a young boy living in Florida, Bill Booth loved spending his time with his grandfather by going deer hunting. This sparked his passion for the outdoors, which he carried throughout his life by working as a taxidermist, hunting guide, firefighter, EMT, and coast guard captain. 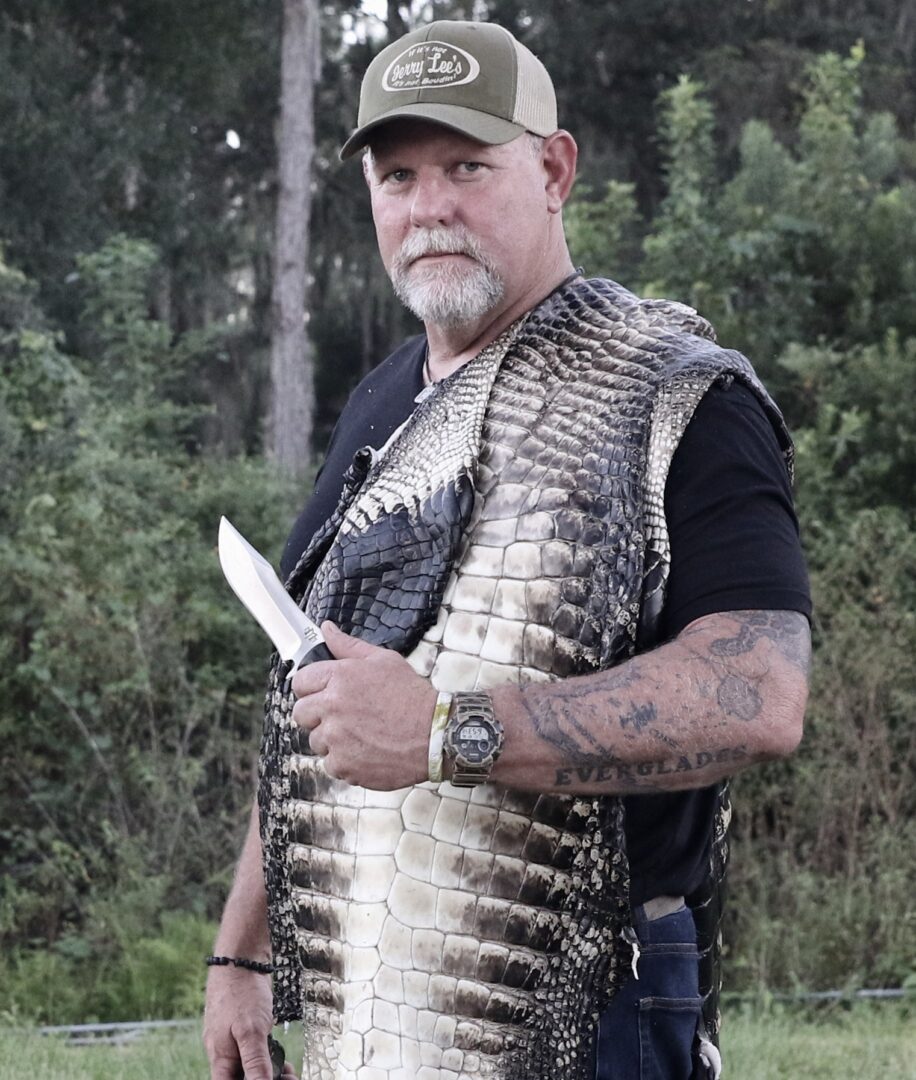 Get up close and personal with free-range alligators with our professional alligator hunting trips. We offer our expeditions year-round on private ranches in West Central Florida with thousands of acres of lakes, rivers, and swamps.

Experience the feeling of seeing Florida’s incredible wildlife. Our professional python hunting trips take place during the winter months in the Everglades and Francis Tylor Wildlife Management area off of the Tamiami Trail.

If you would like to experience an adventure of a lifetime, reach out to us to join our professional guided hunting trips in South and Central Florida. We look forward to having you onboard.

Connect With Us
Scroll To Top